Games // Overwatch not available for Mac

Were you hoping that you could run Overwatch on your Mac desktop or laptop? We were too.

Confirmed by Polygon and other gaming news sites, Blizzard will not be supporting the game on Mac. Overwatch is available for PS4, Xbox One, and PC.

Creative Director on the project Jeff Kaplan has stated that it is due to Overwatch being “…too challenging for [them] at this point to support…” In the linked article here from Tech Times, this is possibly stated as due to Apple’s support for Metal and OpenGL.

This is unprecedented for the juggernaut developer, since almost all of their games have seen simultaneous or close release on both Mac and Windows. Starcraft 2 and Diablo III were some of the first games released with native Retina display support back in 2012. 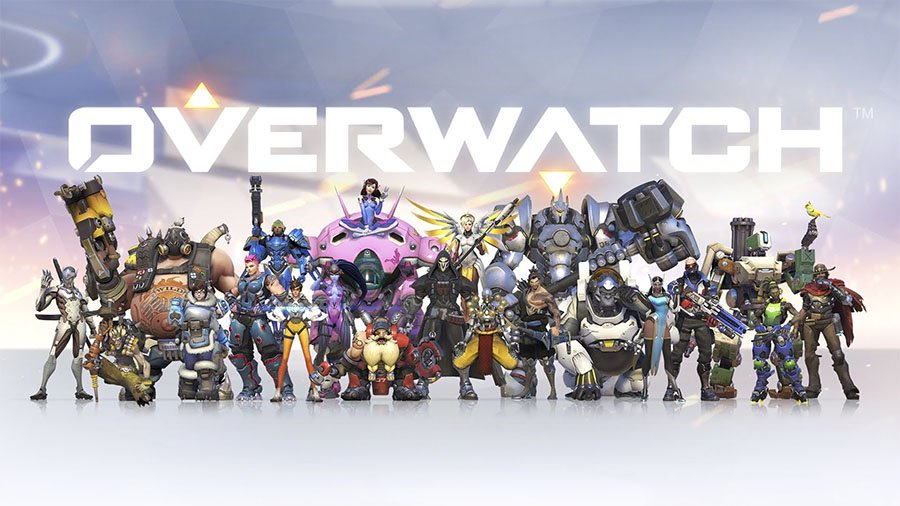 While there is no specific statistic, since there is no way to track, Blizzard estimates that 6-8% of their computer base is running on Mac. Apple sells roughly 5 million computers per quarter and has a 7.5% share of the overall computer market as of October 2015.

What are your thoughts on Blizzard’s decision to not support Overwatch on Mac?